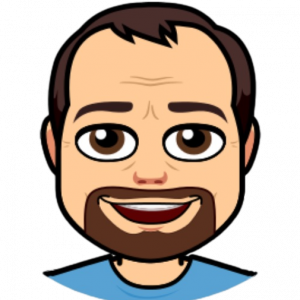 I know this is an idiomatic expression but the bit that I'd like to focus on is the conjugation of the verb llover in the preterite.

My understanding is that when you see the word siempre, it usually signals that the verb used should be conjugated in the imperfect, when talking in the past tense.

So, why is llover not conjugated in the imperfect, as in: "siempre que llovía, paró"? I assume that parar has to be conjugated in the preterite here, as the word itself indicates an interruption and a definite end.

Can anyone explain this to me, please?

Good point. Note however that siempre que can be translated as whenever, which would track pretty closely with the corresponding phrase in English: whenever it rained...

I agree that it could be translated as whenever but, even so, that still implies a vague point in time and so the imperfect past should be used.

You're not the only one confused by the subtlety:
https://forum.wordreference.com/threads/siempre-pret%C3%A9rito-imperfecto.2446370/

I would file a complaint to the Real Academia Española, but they still haven't responded to my accusations that the use of por/para and ser/estar is, in reality, entirely random.

I am at this very moment preparing a brief to be submitted to RAE charging that "se" is entirely overused and therefore confusing, and am attaching the excellent video rant by Gordon of Lightspeed Spanish as irrefutable evidence.

Dan, please will you give me the link to Gordon's rant? Thanks.