This lesson focuses on improving your Portuguese pronunciation. Portuguese is such an easy language to speak. It is phonetic, which means that as long as you memorize the sounds of each letter, you can pronounce ANY Portuguese word!

You can form almost every sound in Portuguese using the English sounds that you already know. Look at the Portuguese alphabet below. See if you can pick out the letter that does NOT occur in the English alphabet: 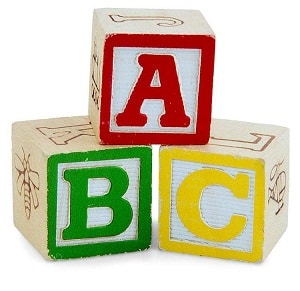 Below is a guide to the pronunciation of the letters of the alphabet.

A Note on Portuguese Pronunciation!

You may notice that the accent of our male speaker is somewhat different than the female speaker. That is because the male speaker, Paulo, is from Rio de Janeiro, and Rio locals have a different accent compared to most people in the rest of Brazil.

How to Pronounce Portuguese

The following letters are ones you should keep an eye out for as you're starting to learn Portuguese because they won't necessarily sound the way you expect them to!

The letter Ç is only used in the middle of words, never at the beginning! And it only comes before the vowels A, O and U.

Rocket Record lets you perfect your Portuguese pronunciation. Just listen to the native speaker audio and then use the microphone icon to record yourself. Once you’re done, you’ll get a score out of 100 on your pronunciation and can listen to your own audio playback. (Use a headset mic for best results.) Problems? Click here!

The Portuguese H is silent when at the beginning of a word: 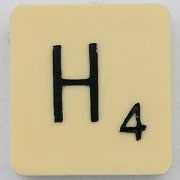 The letter H can also be combined with the consonants N and L:

At the beginning of a word: 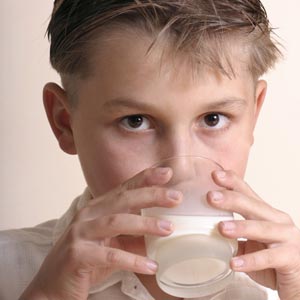 In the middle of a word:

At the end of a word (usually with verbs in the infinitive form):

But when there are two Rs combined (RR), they must be in the middle of a word and they have a very strong sound, as if you were clearing your throat before singing:

The letter Q never appears alone in a word. It must be combined with the letters UE or UI:

The Letters K, W and Y

Did you know that the letters K, W and Y are only used in foreign loanwords? 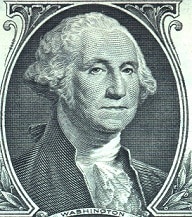 The final thing that you need to remember about pronouncing Portuguese words is that accent marks will completely change the pronunciation AND the meaning of a word.

When you see one of the above vowels, stress that syllable.

For example, compare these two words:

These mean two different things and also have a different sound. You’ll learn more about them in the next lessons.

That's enough pronunciation practice for now. Remember: the more you listen, the more you'll be able to recognize words as they're spoken!

Here's a Culture lesson on the Portuguese language! 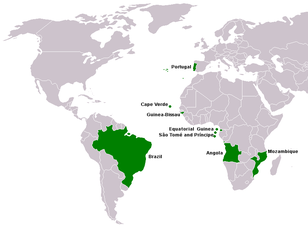 Portuguese is the official language in eight countries: Portugal, Brazil, Mozambique, Angola, Cape Verde, Guine-Bissau, and the islands of São Tomé and Principe. It is also a co-official language in India (in the state of Goa), in China (Macau), and in East Timor. There are over 195 million Portuguese speakers in the world.

The Portuguese language evolved from Latin and Greek. Like any other living language, Portuguese has gone through many changes throughout the ages, adding Anglo-Saxon, Arabic and African words to its vocabulary and grammar.

Even though Portuguese speakers can communicate with each other, once you get used to the sound of this language, you’ll be able to notice the different ways people from Portugal and Brazil, for instance, use certain words or expressions. It’s not just the accent that is different! But you understand this because you know American English and British English are also a bit different, right? And not just the accent: there are different words for the same things in either American or British English. So this is also true for the Portuguese language and Portuguese speakers. But don’t let this put you off learning this beautiful language! 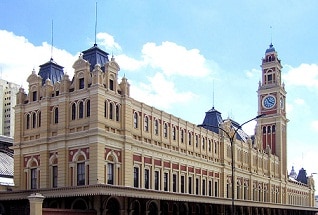 Whether you've been studying Portugese for years or are considering giving Portugese a try, the following 10 hacks and simple tricks can help you to learn Portugese fast and effectively.

How Long Does It Take To Learn Portugese