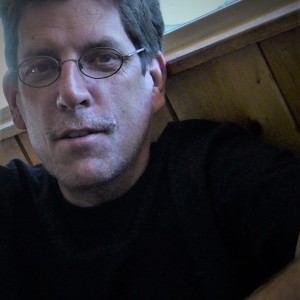 Is it true that there is no distinction between the above words as regards pronunciation? The check function of the recordings often registers a mistake when, for example, I say parlez and it hears parlais

Maybe it's just a hardware problem. Or a weak internet connection that garbles the transmission.

Any thoughts on this?

For some native French speakers, there is indeed a difference in the pronunciation of particular "ay" sounds, such as the ai in ferai vs. the ais in ferais. Such speakers would probably identify most of the words you've listed as having an é sound (e.g. parlez, parler, parlé) and one as having an è sound (parlait). However, other native speakers will argue that these sounds are pronounced the same. The difference in pronunciation is also very slight when it is made, to the point that many French learners would likely not hear a difference at all. So ultimately, there is definitely an issue with the voice recognition that is making it flag your results as mistakes. Our apologies for this!

Could you give us an example of places where you're experiencing this problem? I'll then pass this on to our technical team.