Forum Rocket Japanese Conversation in Japanese How many Kanji

How many Kanji do you think that we need to learn before we can read a japanese newspaper..

Probably depends a bit on the newspaper. The Japanese government has defined a list of about 2000 basic kanji. I believe that a reasonably educated person is expected to know about 4000. There's a list of kanji that school children are expected to know when they leave high school, but I can't place my hand on it quickly. 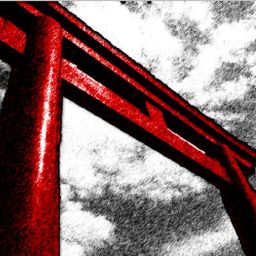 The Kanji group that school children are expected to know is called Kyoiku Kanji and a list of all (or at least almost all) of them can be found here: http://www.1776kanji.com/en/japanese/kyoiku/grade-1-kanji.php They are broken up into grade levels for easy navigation as well. There are only 1,776 Kanji included however, so you may find this link helpful (http://tangorin.com/common_kanji) for a full "most commonly used Kanji" list. Good luck!

I remember seeing something about 2000 kanji to read all of a newspaper, but about 1200 for understanding 80% due to kanji frequency.

I honestly can't believe they remember all those kanji!

I didn't believe as well at first, but after experiencing chat sessions with some Japanese people on the internet and taking the Monbukagakushou (MEXT) exam where I could talk to native Japanese people, I came to understand that they do remeber all those kanji. When someone graduates from highschool there, he/she practically has knowledge of all those 2000+ basic kanji.

crazy stuff I better get practicing!

Hi there! Here's are two websites that provide some information about your original question as well as the current joyo kanji required to learn in Japan. http://japanese.about.com/library/blqow27.htm (this is an article that answers your original question) http://japanese.about.com/library/blkodarchives.htm\ (a breakdown of all the Kanji by grade; however Junior High is incomplete) http://en.wikipedia.org/wiki/List_of_joyo_kanji (a breakdown of all Kanji by grade which supplements the Junior High requirements). Good Luck!

I heard that 3rd graders in Japan know all the characters of all the writing systems!!

That's pretty much true, except it is nearly impossible to know all the Kanji. One could spend a lifetime studying these characters, and they would never be able to memorize every single one. Anyways, I know it's hard to believe third graders could have a knowledge of all 48 hiragana, 48 katakan, and a couple hundred kanji, but when you think about it, it actually isn't so unbelievable. In Japan, it is normal for children to begin school at about age 4, where they also begin learning actual stuff, not playing around and painting like many American preschoolers. In addition, if you think about it in terms of English speaking third graders, by this time they already know the 26 letters of the English alphabet, and roughly 40,000 words. Also, English tends to break every rule it sets in place, making it one of the most difficult languages to learn, while Japanese rarely breaks any of its rules, and everything is fairly systematic. 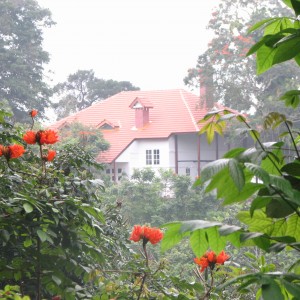 As above 2000 is suggested. I notice many of the Kanji used on this website are no longer used by the Japanese at all. I have learnt this by working with them extensively in tourism. The younger Japanese these days are having trouble learning Kanji thanks to typing and computers taking away handwriting.

A great book to learn Kanji is Essential Kanji by P.G. O'Niel.

Thanks Tony! I actually have that book! I better get back to memorizing the kanji- I find it super hard to remember their sounds more then their looks and meaning. 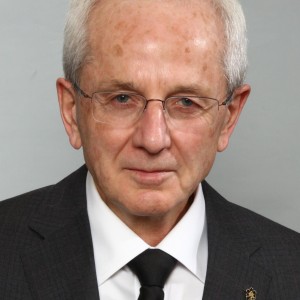 When I lived in Japan I decided that I'd learn enough Kanji to get around, but to make vocabulary a higher priority.  Kanji is a nice hobby for a Gaijin, but speaking Japanese has more value. 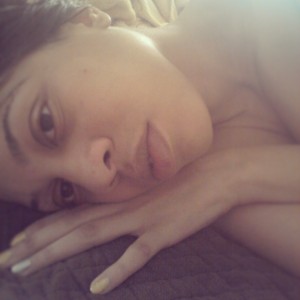 Honestly I think it would be easier to learn the vocabulary first.  You have to remember they are native speakers. When you're a child you learn lots of words without the faintest idea of the corresponding letters, or how to read them.

Learning a language is the same imho regardless of age. So would imagine Japanese children learn the same way, just sub the alphabet for kanji.

I think it is impossible to learn more Japanese without studying and knowing the Kanji. It goes hand in hand with the language.

I'm studying Kanji now.  I am finding out that I learn the Kanji better when I have already learned the vocabulary with Rocket Languages.  It is so much easier to remember the Kanji when you already know the word.  At least for me!

I've found that the Minna no Nihongo , Kanji renshuuchou part one is quite good, if you can get your hands on a copy it might help you. The 218 kanji are broken up into 25 sections. Examples are given on their usage with hiragana and katakana. ISBN978-488319-602-602-9 C0081. It works for me, but as you say it helps to know the words first in hiragana and katakana.