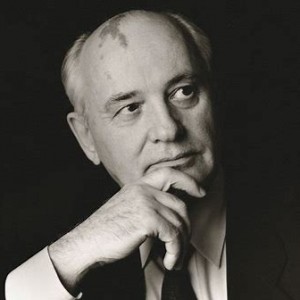 My interest in Russian was sparked by a 2017 Baltic cruise that had us stay two days in St. Peters-burg. I immediately set to learning the alphabet and attempting pronunciations for approval by our guide. She helped me and tested me with the writing on buildings, signs and so forth.

I was intrigued by the culture and the warmth of the people. A friend of mine in the local Chamber of Commerce had told me that his native Russian produced the most beautiful poetry in the world, exceeding even the quality of Shakespeare.

Then in our city of Sacramento, the next largest population to Hispanic speakers is the Russian and Ukrainian communities. Since my inspiration for learning Spanish in college was to speak a language that was spoken here in the US and would enable me to travel to as many Hispanic speaking countries as possible. I ended up living in Mexico for 9 months and shortly afterward in Madrid for over 2 years. There I met my wife to be from Southern California who had been in Madrid for twice the time that I had. We then decided that there was no place like home, and 40 years later here we are celebrating another wedding anniversary with grand kids that are 5,4, and 2.

No question about the opportunities for life experiences to open up before someone who can converse in at least one other language. And this Rocket Russian rocks many times over the quality of any instruction I've ever had for learning another language.