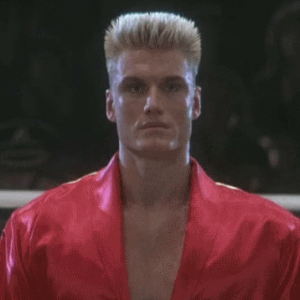 What is the difference between these if they both mean the same thing?  How do you know when to use each of these? 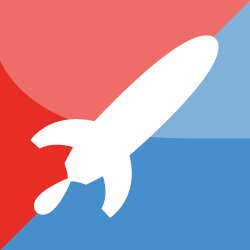 When you've been asked a question, you need to remember what form was used in the original, full question. Technically you are replying in the same form, i.e.,  just copying what was used in the question. Your reply is  just in a shortened version.
For example, if someone asked you a question containing "... вы ...?" then after answering you would inquire: "А вы?"
And, if the question contained the phrase "... у вас ...?" then you would reply saying  "А у вас?"

So, in other words, the choice between “А у вас?” and “ А вы?” will depend purely on the previous grammatical structure of a question or statement. For instance,

if a previous statement was based on a structure with “У” (у меня…; у него…; у нас… etc.) it can be followed with a shortened version of the same structure: “А у вас?” For instance: У меня есть машина, а у вас? (I have a car, and you?)

and if a statement was based on the structure where “someone does/did/ will do …etc” then the shortened question “А вы?” will follow. For instance: Я люблю кофе, a вы? (I love coffee, and (what about) you?)