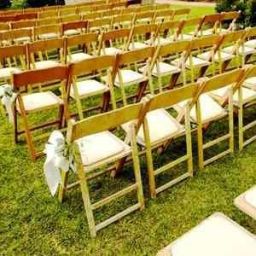 in lesson 5.1 amy says to mauricio esta's invitado [ you are invited] for one that has not learned the spanish well ,would he be understood if he said, tu son invitado or eres invitado [ perplexed]

Hola Larryritchie! Firt of all, "son" can only be used when talking in plural, since you are talking only about Mauricio, you cant use "son". The expression "eres invitado" , it is grammatically correct, but it changes the meaning just a little...in Spanish, the word "Invitado" can mean 2 things...one is the form of the verb "invitar" but in past...in a few words it means INVITED...Then the word also is used to reffer to that person who was "invited" to a party for example....ill try to explain...If you invite Mauricio to your party, Mauricio turns into a "invitado"...so we can say the word "invitado" can also define the person, (in this case Mauricio) who you invited previously, the thing is that in english there is no word for the group of people you invited...IT IS SIMILAR TO THE WORD "GUEST"...you INVITE someone and then he becomes you GUEST...in Spanish you can say "Mauricio esta invitado y es mi invitado" (Mauricio was invited and he is my guest"...i dont know if it is clear enough :(... SO in a few words, the correct form is "Mauricio , estas invitado"... Espero haberte ayudado! mucha suerte! Saludos