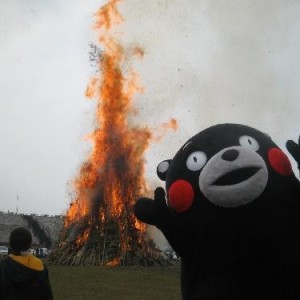 Hello and thanks for your time!

I use one e-mail account for all of my language learning needs, and have not figured out how to easily switch languages when on my account. Any help?

One of the great improvements of the Rocket 2017 just released a few days ago is that we can switch between languages from within the software package by selecting the "All Course" option in the top Navigation Bar.  I have Chinese, German, and Spanish which I am learning from my primary language English.

So I see three beautiful, and large language buttons at the top which allow us to automatically and quickly switch between language options.  Until Wednesday, we had to log out, and then log back in to get a similar option that required re-launching the whole package, which depending on your computer and bandwidth could be slow.

This new Rocket 2017 also has a custom Flashcard feature.  These are my two favorite improvements so far.

Does this help?  I'm not exactly sure what you mean by email account.  I wish we had an internal e-mail feature so we could directly message fellow users, Jason, and the Rocket Team, as well as keep an index of our past comments, however, I am waiting to let the Rocket Team enjoy a "Honeymoon period" to bask in the glory of their successful 2017 release before bombarding them with another round of wishlist suggestions for improvement.

Hi David - Thanks for the great response.

Hi Jadcuervo - I would also add that if you have multiple email addresses/accounts then these can be merged into one account. Just email customer support.