Forum Rocket Italian Italian Grammar Do some nouns have both Masculine and Feminine variants? When so I use which?

Do some nouns have both Masculine and Feminine variants? When so I use which? 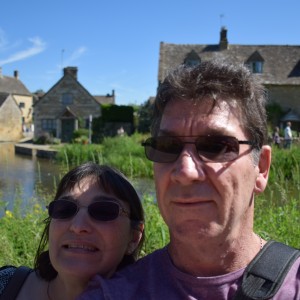 Hi,
From what I understand, nouns are either masculine or feminine.
The italian word for cat is il gatto, but occasionally I see la gatta for cat. How do I know when to use la gatta? I was thinking maybe if you know the cat you referring to is a female cat you might use la gatta.
But then I also noticed the same with the italian word for chocolate, being il cioccolato. But sometime I see it as la cioccolata, or le cioccolate (plural).

Are these interchangeable or is there a certain situation where you use the feminine form for a noun that is usually masculine?

Thanks for your question!

Yes, Italian nouns are either feminine or masculine.

However, if you know the animal you are referring to is a female (i.e. female cat) you can often adopt the feminine version of the noun (in this case it would be "la gatta").

When the gender of the animal is not known, you always use the generic noun:
if you see a cat in the street (either female or male) you would use "il gatto".

Concerning the other example you made, "cioccolato" and "cioccolata", it's quite an exception. I would say that they are generally interchangeable.

Thanks that was most helpful.  :-)