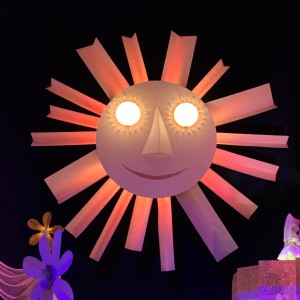 Took the Benchmark Test for the first time since switching to the new site. I think it might be a little buggy.

Also worth mentioning, there were no context tags. I got a “Know It” with the English phrase “You came”, but there was no tag to indicate whether the answer was “tu viniste”, “usted vino”, “ustedes vinieron”, or “vosotros/as vinisteis”. Then, of course, I got the same phrase six more times in a row as “Hear/Know/Write” questions, as mentioned above.

Thank you very much for getting in touch with us with your feedback! Our apologies for these teething problems with the new version of the site. I will pass these issues along to our technical team so that they can get it all sorted out!

Our technical team has implemented a fix for these issues, so it should be all sorted out. If you are still experiencing these sorts of problems, please do let us know!