How Long Does It Take To Learn Japanese?

Learning a language like Japanese is an amazing process, and every stage of it can be very fulfilling. But time is money, and although we would all love to have limitless time to improve our language skills, the truth is that our personal and professional lives often leave us with little time to learn a language.

And let's face it, whether it be for an upcoming vacation to Okinawa or a business trip to Tokyo, we all want to become fluent in Japanese as fast as possible!

If you are looking for a way to make quick progress, how about signing up for a trial of the Rocket Japanese online courses? It's completely free and noncommittal.

- Top 10 Hacks to Improve Your Japanese 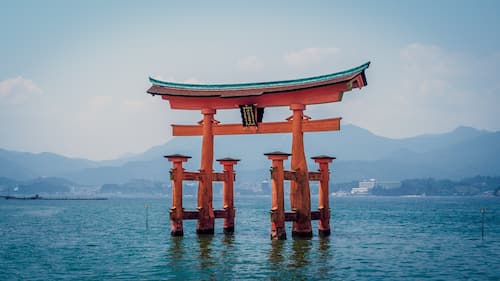 So How Long Will It Take to Learn Japanese?

Let's take a look at these different factors and how they impact how fast you learn Japanese:

If you already speak a foreign language or were raised bilingual, you may save yourself some time as you learn Japanese. Bilinguals find it easier to learn a third language, as several linguistic studies have proven. This is because they are naturally more accustomed to being exposed to different languages. Fluency and skills in one language aid fluency and skills in another.

If you're not bilingual or multilingual, however, don't worry!

One of the first steps to learning a language is learning a little bit about what makes up a language and the unique linguistic aspects of the language you want to learn.

If you have already experienced studying foreign grammar, memorizing vocabulary, listening to different sounds, and looking at different letters, your mind already knows what to expect when faced with a new language. There aren't as many surprises and language learning becomes easier and faster. That means even that year of Spanish you studied in high school will come in handy!

Just being exposed to different languages - especially when one of those languages is the language you wish to learn - can make language learning faster. 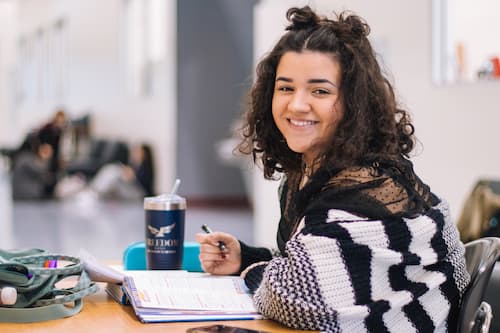 Even if Japanese is considered one of the most difficult languages for English speakers to learn, this fascinating language actually borrows plenty of words from English. These words can save you time when learning some Japanese vocabulary.

That's where gairaigo comes in.

There are countless gairaigo, but let's take a look at just a few of them:

Rocket Record lets you perfect your Japanese pronunciation. Just listen to the native speaker audio and then use the microphone icon to record yourself. Once you’re done, you’ll get a score out of 100 on your pronunciation and can listen to your own audio playback. (Use a headset mic for best results.) Problems? Click here!

Now here's a handy tip: many of these loan words can be easily turned into verbs just by adding する (suru) "to do."

You can also add the word for "person," 人 (jin), after country names to talk about nationalities in Japanese:

Pretty easy, right? Imagine all the words you know already!

These words are definitely your friends and can make learning some Japanese vocabulary much easier and faster.

Here's a handy list of Japanese words that are easier to learn because they sound like English words or have English roots. 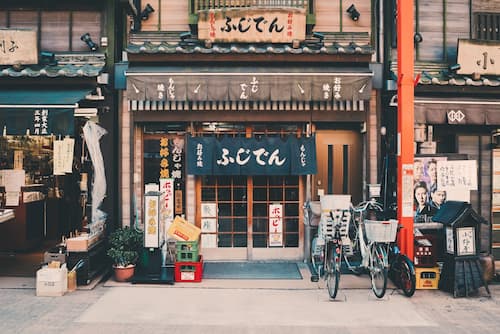 Your learning methods also play an important role in how fast you learn Japanese. If your language learning is limited to a classroom setting, it will likely take you a little longer to learn.

If, however, you are also exposed to Japanese outside of the classroom, then you can cut down the time needed to learn it. Reading, listening to the radio or an eBook, writing, speaking, watching Japanese movies or anime, and traveling to Japan can all help to speed up your learning process.

Naturally, how long it takes you to learn Japanese also depends on how much time you plan to dedicate to language learning daily, weekly, or monthly.

Studies have proven that learners who are willing to dedicate an hour a day to language learning (whether that be by studying grammar, memorizing vocabulary, watching a movie, or reading a book) learn significantly faster than those who only attend a weekly class.

That's why online programs like Rocket Languages work so well for many language learners: they encourage frequent study and are easy to access on a daily basis. And that's also why full immersion is by far the fastest way to learn a language.

You attitude also plays a huge role in how fast you learn Japanese. If you approach language learning with a positive attitude and see it as a fun and fascinating opportunity to broaden your horizons (and to sound like a native when you sing your favorite J-pop song!), you'll be more open to learning.

You'll be more motivated to study and learn as much as possible, and the entire process will be more enjoyable and, consequently, faster.

Reminding yourself of the reasons why you want to learn Japanese and how it will improve your life can help you to stay motivated and, therefore, speed up the time necessary to learn it. 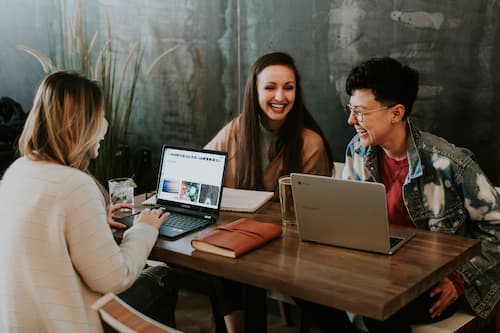 Getting Down to Business: A Timeline for Learning Japanese

The complex interaction between all of these factors determines how long it will take you to learn Japanese.

But you don't just want to know all of the factors, do you? You want a timeline. You want numbers. You want to know just how long it will take you to learn Japanese.

Luckily for you, there are several studies that sought to tell us just that.

But first, a disclaimer: In many of these studies, language proficiency or fluency is the bar set to determine whether or not the language has been "learned."

As you may know, you don't necessarily need to be fluent to be able to speak a foreign language and to be comfortable interacting in that language. A low intermediate level can get you pretty far in Japan.

Keeping this in mind, it's important to take these studies with a grain of salt and remember that you can and will be able to interact in Japanese long before you're fluent.

Realistic estimates in the field of linguistics have studied the number of hours really needed to learn a language like Japanese. The Common European Framework for Reference for Languages, for example, uses the "Guided Learning Hours" framework to measure the amount of classroom time total needed to reach a B2 (high intermediate) level.

Let's take a look at this in several different scenarios in the case of Japanese.

Time Needed to Have an Intermediate Level of Japanese by Scenario

1. One three-hour Japanese course per week for eight weeks, plus a weekly homework assignment (one hour) and independent practice of any type (two hours).

At three courses per year, it may take you between 8.3-10 years to reach an intermediate level of Japanese.

Between 5-6.25 years to reach an intermediate level of Japanese.

Approximately three years to achieve an intermediate level of Japanese.

Approximately three months to have an intermediate level of Japanese.

This calculation neglects so many factors, however, and still isn't a very accurate way of determining how long it could take you to learn Japanese. 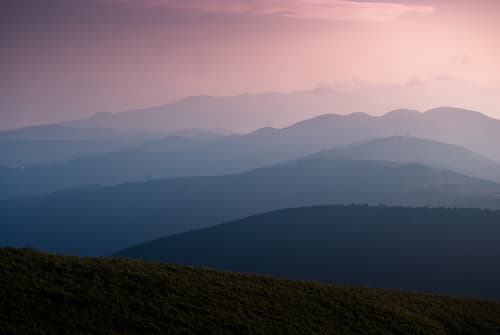 In their study, the Foreign Service Institute examined a group of native English speakers between the ages of 30 and 40 who were studying foreign languages at their institute.

The students' resulting levels were measured using the Interagency Language Roundtable Scale with the goal being to calculate how long it took students to reach "general professional proficiency" or higher.

Let's take a look at their timeline.

Therefore, according to FSI findings, Japanese is in Language Group V and it will take you around 2,200 hours to learn it.

Japanese may be one of the most difficult languages for English speakers to learn, but that makes it all the more rewarding!

This study can be used to help you estimate how many hours it will take you to learn Japanese and calculate how many weeks - or months, or years - based on how much time you want to dedicate per week.

Keep in mind, however, that the quality of your study is more important than the quantity. Immersion experiences or daily practice can significantly speed up how long it takes for you to learn Japanese.

Check out our Top 10 Japanese hacks for some ideas on improving the effectiveness of your study time.

Don't be discouraged. You can and will learn Japanese faster than you expect. There are even cases (as the internet will surely tell you) of people who learn it in less than a year. 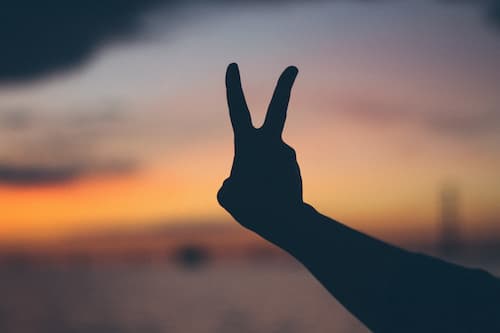 Now that you know how much time it takes to learn Japanese and which factors can help you achieve your goals faster, it’s also important to keep in mind that language learning is synonymous with practice. That means that reaching a certain level doesn’t guarantee that you will keep it for the rest of your life.

In the end, YOU decide how quickly you become fluent in Japanese and how good your skills remain. With the right attitude, dedication, situation, and motivation, any language is within your reach.

For more, check out what to look for in the best Japanese learning software.