Forum Rocket German German Grammar Why is this 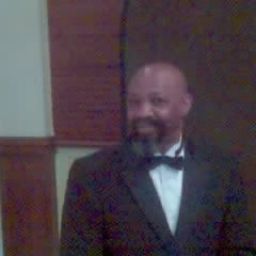 why are there so many Germans, that don,t understand high class German? second question, Why is there broken German spoke different in every community, making German very hard to comprehend.

I think it is because people to day speaking about Germans and my questions, are finding ways to shorten their conversation for an example, today's leters would read something like this, R U up, y not. are you up, why not. This might be why some Germans don't understand each other, making German harder to understand especially in different community's mostly the younger generation.

Are you referring to German American communities? If so, the answer might be most of these communities were settled by people who didn't speak hoch Deutsch which was the language the educated and well bred people spoke. They spoke various dialects of platt Deutsch. The Amish, for example, speak in a different dialect. Dialects were very localized over 100 years ago in Germany when most of the immigration took place. For that matter, they were quite localized in the US. Consider, for example, Maine, Tennessee, the Ozarks, and the deep south. Huge difference in words and pronunciations.