Forum Rocket Spanish Spanish - Grammar Why is "parar de..." used to mean to stop doing something?

Why is "parar de..." used to mean to stop doing something? 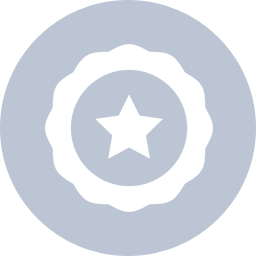 Thank you for your question! Let's dive right in.

Both dejar de and parar de can be translated as "to stop (doing something)" in English, but their precise meanings are slightly different. It can get a bit complicated trying to nail down exactly what this difference in meaning is and when each verb is used, but looking at the root meaning of each verb can help to give us a general idea. The verb parar simply means "to stop," but the core meaning of dejar is "to leave." So it might be helpful to think of dejar de as being more like "to leave (doing something) behind" or, more simply, "to cease (doing something)" or "to give up (doing something)." Therefore, we can say that dejar de may be used to give the implication that stopping the action is final - this action will not be continued later.

In colloquial usage, though, you will likely find both verbs being used somewhat interchangeably, or one verb being preferred over another in a particular region.

I hope that this is helpful! Do let me know if you have any more questions.